Burnley face a trip to Sheffield United on Saturday in what is expected to be a tough League game for the Clarets. Burnley have not had the best of form losing their last two league visits to Leicester and Chelsea. 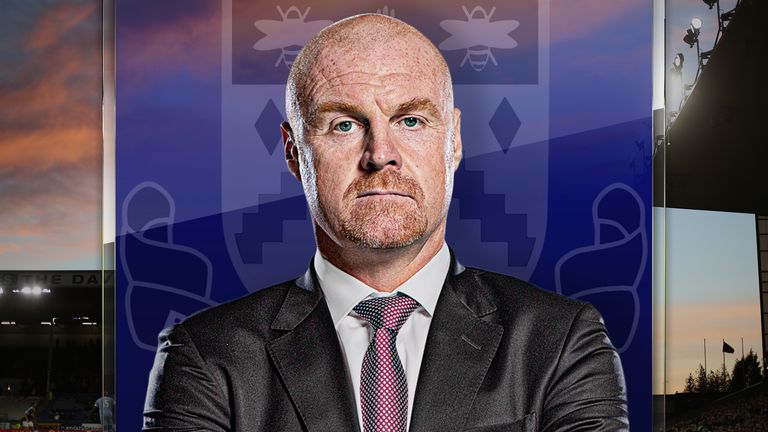 They are likely to face a difficult trip with Sheffield United looking formidable at home. Despite this being the club’s first season back to the top flight they have been able to start the season with good form.

Sheffield United are not the best in front of goal but have been able to keep it tight at the back. They currently have the joint best defensive record alongside Leicester and Liverpool.

This has seen the club move up to 8th in the table as other teams have faltered this season. Manager Chris Wilder has been able to build a team that is defensively tough to break down.

Burnley manager Sean Dyche is also from the same school of thought which has served the Clarets.

The away side have a full squad to pick from apart from a few absentees most notable forward Chris Wood. Wood has been in fine form for the club prior to his injury before the game against Chelsea.

Aaron Lennon is also expected to be fit for the game with the former Tottenham man not featuring regularly this season.

Dyche confirmed in the pre-game conference that defender Phil Bardsley remained a doubt for the game. He also alluded that Chris Wood could also miss the match.

Mousset’s goal was the difference and the forward will be looking to add more goals to his tally on Sunday. Sheffield United fans will be looking forward to the game with relish as they look to secure their spot this campaign.