Former Burnley midfielder Aaron Lennon has made it clear that he will be more than ready to accommodate and help any football player battling with depression as long as they can open up to him just about anything that is bothering or weighing them down. The former England international football star said he is also ready to receive and help any player who suffers from anxiety or any other mental problem. 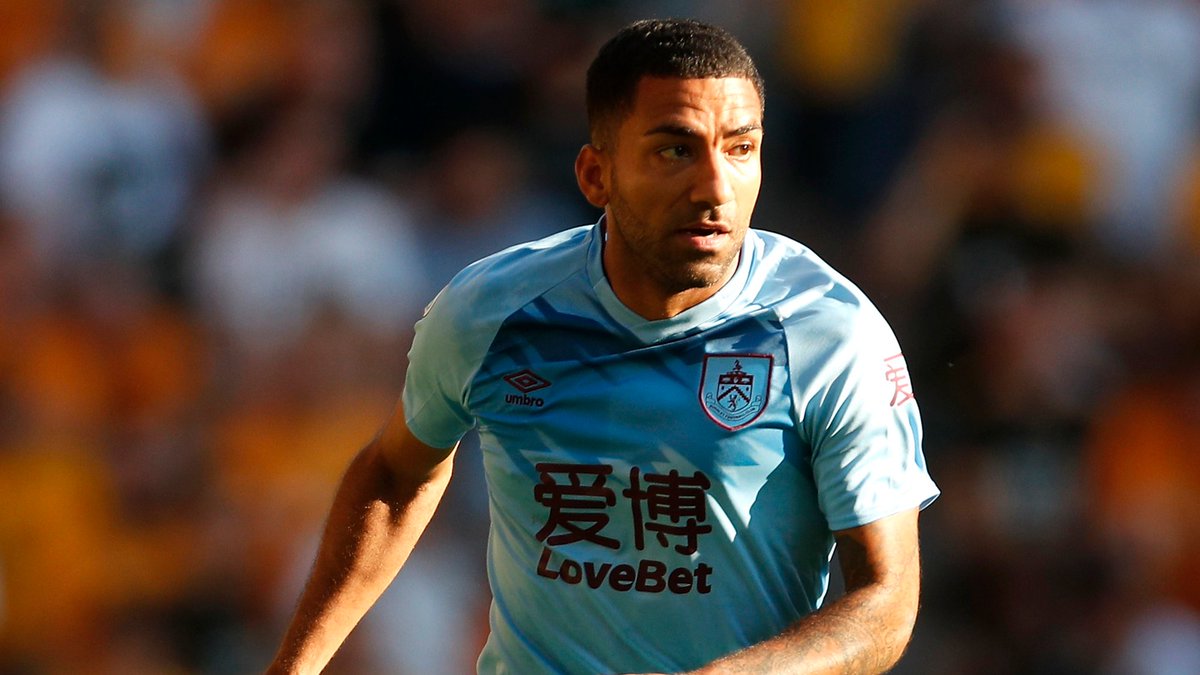 Lennon, who is also a former Tottenham Hotspur winger was is famously known to have had several cases of depression in the past, given that he was admitted and detained by police under the Mental Health Act because of a few mental problems he had. He was taken to Salford back in May 2017 where he was attended to and taken care of during the final few months of his Everton career.

Before returning to the pitch to continue his football career, he was held up and treated for two months and was then allowed to complete a transfer to Premier League side Burnley in January 2018.

Speaking of his ordeal, Lennon said that there are a lot of things that go through a player’s head asides from the football they’re playing. He said there are family issues and other private matters that need to be taken care of and when they become too much to handle, there may be a problem as well.

He also added that he has already experienced depression and anxiety first-hand and knows the volume of damage it can cause to a player, including his career. And then he urged those players who, at one point or another in their career, have had to battle depression or anxiety, to feel free to talk to him as he would have his doors and arms to welcome them anytime.