Chelsea midfielder N’Golo Kante will not be leaving Stamford Bridge this summer. According to various reports the world cup winner does not want to leave Chelsea this season. The Blues are also keen to keep hold of him amid strong interest from Inter Milan and Real Madrid. 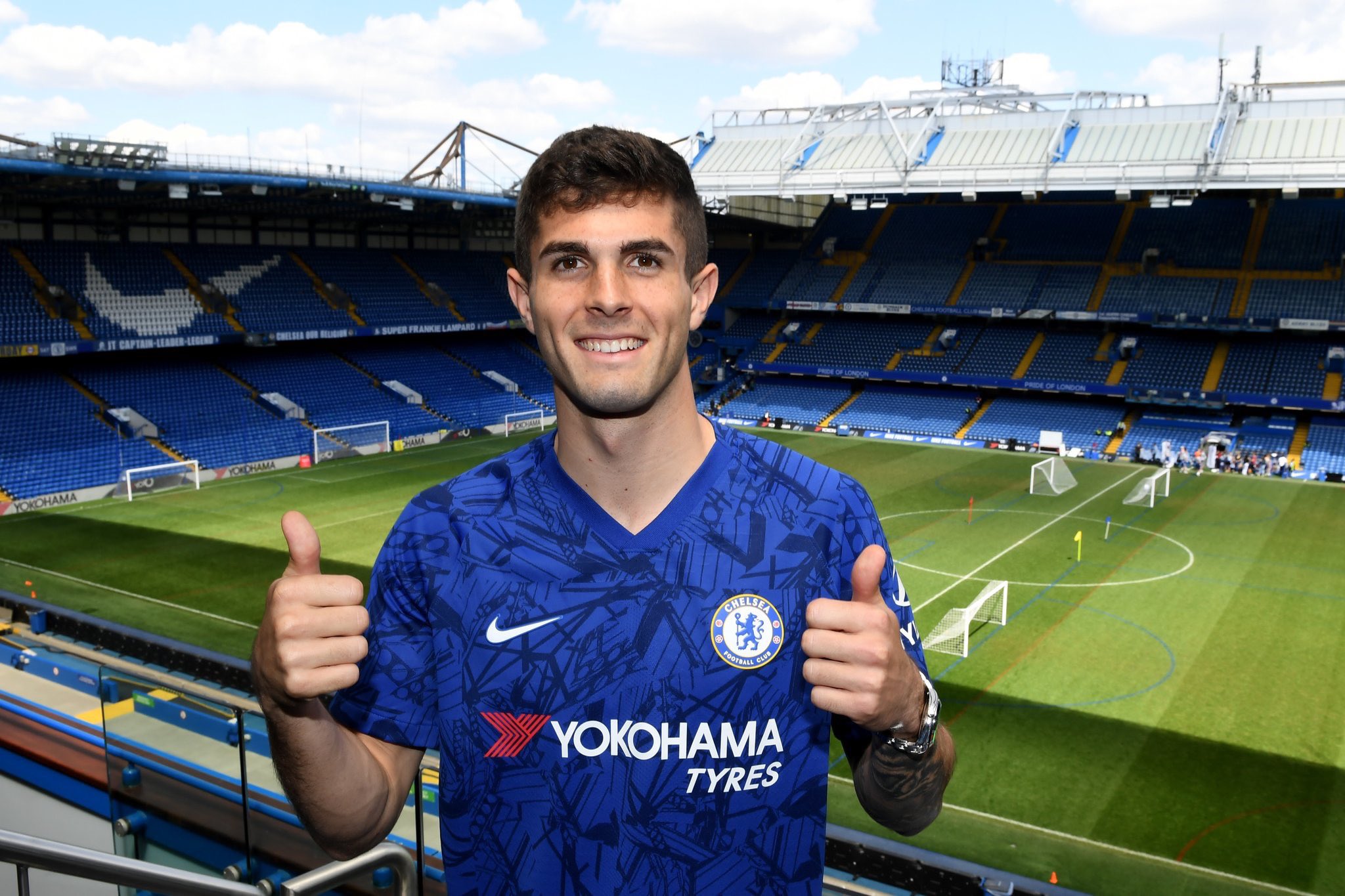 Kante, 29-year, struggled with injuries last term, limiting him to just 22 appearances in the EPL. The former Leicester City man still has three years left on his current contract with Stamford Bridge. He remains linked with a reunion with Antonio Conte in Italy.

Former Spurs and England international Aaron Lennon says the sale of the premier league winner will not be popular among the fans of the club. However, he admits the club will have to sell players having signed some player but he wants the club to look elsewhere in the squad. Having signed up to five players, Chelsea are looking to balance the books with a potential sale of 80 million pounds for the revered Kante.

Recently, Kai Havertz became Chelsea’s sixth addition this summer, arriving in a deal which could reach £90 million. Chelsea and Frank Lampard still aren’t done as they are also now closing in on agreeing a deal with Rennes goalkeeper Edouard Mendy who Petr Cech has vetted to be very good.

Lampard has made it clear that signing another goalkeeper is priority. The club has seemingly lost faith in club record signing Kepa Arrizabalaga. The former Athletic Bilbao shot stopper had a poor season by all standards last season. He had the lowest shot to save percentage in the league and Lampard has had enough. Many high profile goalkeepers have been linked with the club including Jan Oblak of Atletico Madrid. But it seems the club is now settling for a moderate target. Mendy is expected to challenge Kepa for the number spot. But for the club to sign another senior player this summer the club needs to sell and Kante has been tipped to help balance the books.