LENNON SUBBED ON DURING VILLA DRAW

English winger Aaron Lennon was a second half substitute as Burnleyclimb out of the relegation zone thanks to the 1-1 draw with Aston Villa. Aaron Lennon and Burnley are battling to stay in the Premier League this season. They came into the away game against Villa with the knowledge that a draw will take them above relegation rivals Leeds United and out of the relegation zone. The Clarets were able to move from third from bottom to fourth from bottom as a result of the draw with Villa. It must be noted that three teams will suffer demotion from the Premier League to the English Championship. 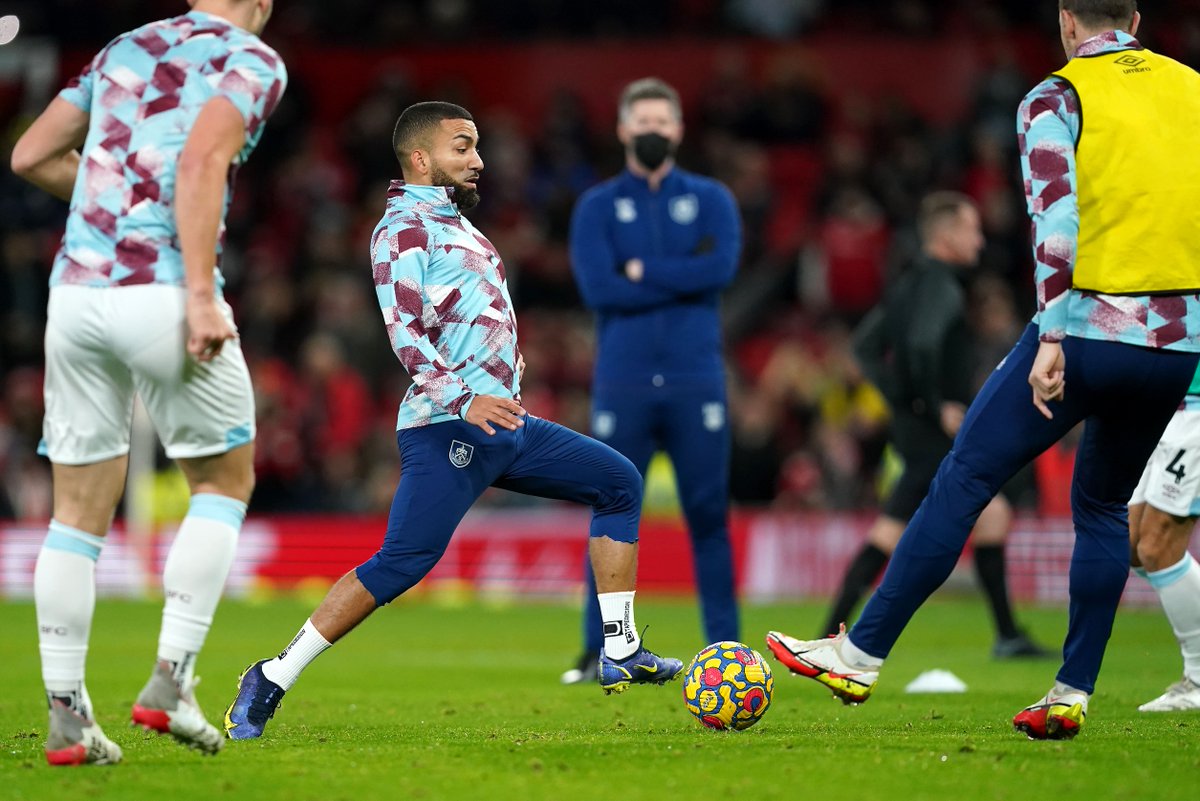 Aaron Lennon began the Villa game on the substitutes’ bench before he was introduced as a replacement for Dwight McNeil for the final eleven minutes. At the time of his entrance, Burnley and Aston Villa had registered a goal apiece. Ashley Barnes scored the opening goal via a spot kick on the stroke of half-time after Emiliano Buendia fouled Burnley attacker Maxwel Cornet in the box. The penalty goal from Barnes gave Burnley the lead at the end of the first half. At that point, they were two points clear of Leeds United who are third from bottom and occupy the final spot in the relegation zone.

Aston Villa didn’t take long to draw level in the second half with the aforementioned Buendia responsible for their goal off the assist from midfielder John McGinn as he atoned for his mistake in the first half. The Buendia strike came three minutes after restart and it ensured that the game ended in a draw.

The Villa equaliser in the second half was not enough to send Burnley back into the relegation zone. With the point gained from the rescheduled game, the Clarets now have the same point as Leeds United (34) in the relegation zone with an inferior goal difference.

Watford and Norwich City have been confirmed as two of the three relegated teams with either Burnley or Leeds United to join them at the end of the current season on Sunday.