Burnley winger Aaron Lennon said that he feels in great form after spending some time in Abu Dhabi with the team. He said that players that were not on international duty were allowed some days of rest in Abu Dhabi and he has seized the opportunity to prepare himself. 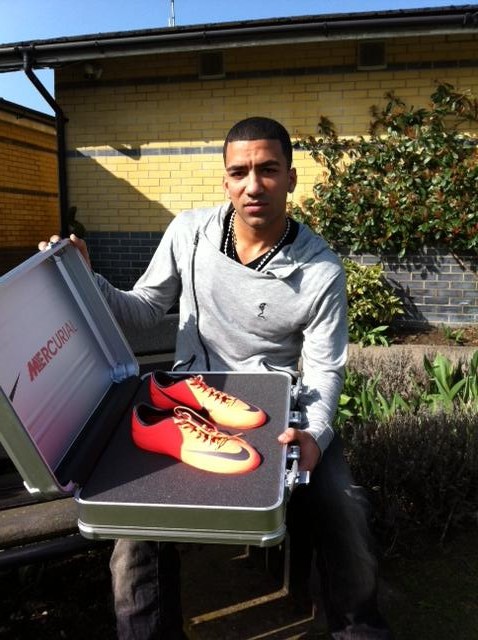 He said that the team has recovered well after a poor start to the season and he feels that they are on the right path. He believes that the team was having difficulty coping with the demands of both the Premier League as well as the Europa League and this is why they suffered a lot.

He said that now that they are out of the Europa League they will have more time to focus on the Premier League and this is evident on their most recent results.

He said that Burnley should be judged when they faced smaller sides and not teams in the top six. He said that teams such as Manchester City, Liverpool and Chelsea are among the best in the leagues and that they will have a hard time getting a result against them.