LENNON CLAIMS THAT ENGLAND HAVE A HUGE ADVANTAGE

England are currently on a surge and also on a mission to lift the UEFA Euros 2020 and have also been impressive throughout the tournament so far, with many already rooting for them to become the winners of the title already. Not a lot of people would have thought that the Three Lions would even make it up to the semi-final stage of the competition before it started, but they have done pretty well to have even come this close in the first place. 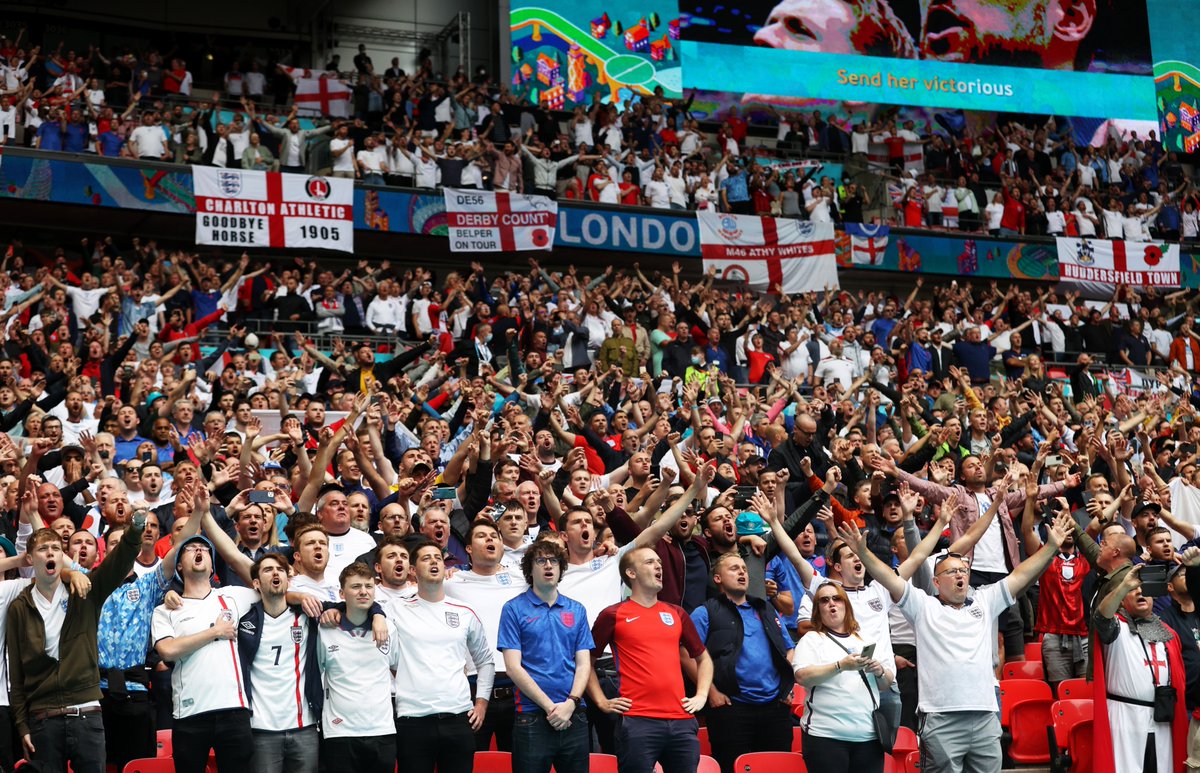 There were great teams like Belgium, Germany, Portugal, France, Croatia, and others that would have been given the nod to go farther than England in the competition but they have all been knocked out already, leaving England as one of the major favorites to be crowned Champions of the competition this summer. While their attackers have been fairly impressive so far, a lot of work has been out in by their defenders in their campaign so far, as they are yet to concede a single goal in the tournament.

England have already come against some of the teams who would have been tipped for a bigger success than they achieved, especially against the likes of Germany and Croatia. However, their impressive run saw them play against these teams without even tasting defeat in any of the matches. And according to former Tottenham Hotspur man Aaron Lennon, the Three Lions can go all the way to winning the trophy, especially now that they have huge home advantage on their side.

Lennon said that the England players will already be thinking of getting to the final even though they still have to play the second semi-final clash against Denmark before reaching that stage. However, the former winger said that since the fixture is going to be played at Wembley, England could use it as a big advantage in their favor.