Merseyside giants Everton have failed to end their winless run against hosts Aston Villa after they were beaten 2-1 courtesy the goals from Danny Ings and substitute Emiliano Buendia, while Lucas Digne (own goal) was the recipient of the lone Everton goal. Everton failed with the opportunity to pick up their first win of the new Premier League season with the result against Aston Villa this weekend. The two teams met at Villa Park on Saturday afternoon in what’s the first game of the second round of games as far as this season’s Premier League campaign is concerned. Everton were looking for their first win over Villa for the first time in six years. In the end, they could not end their Villa hoodoo. 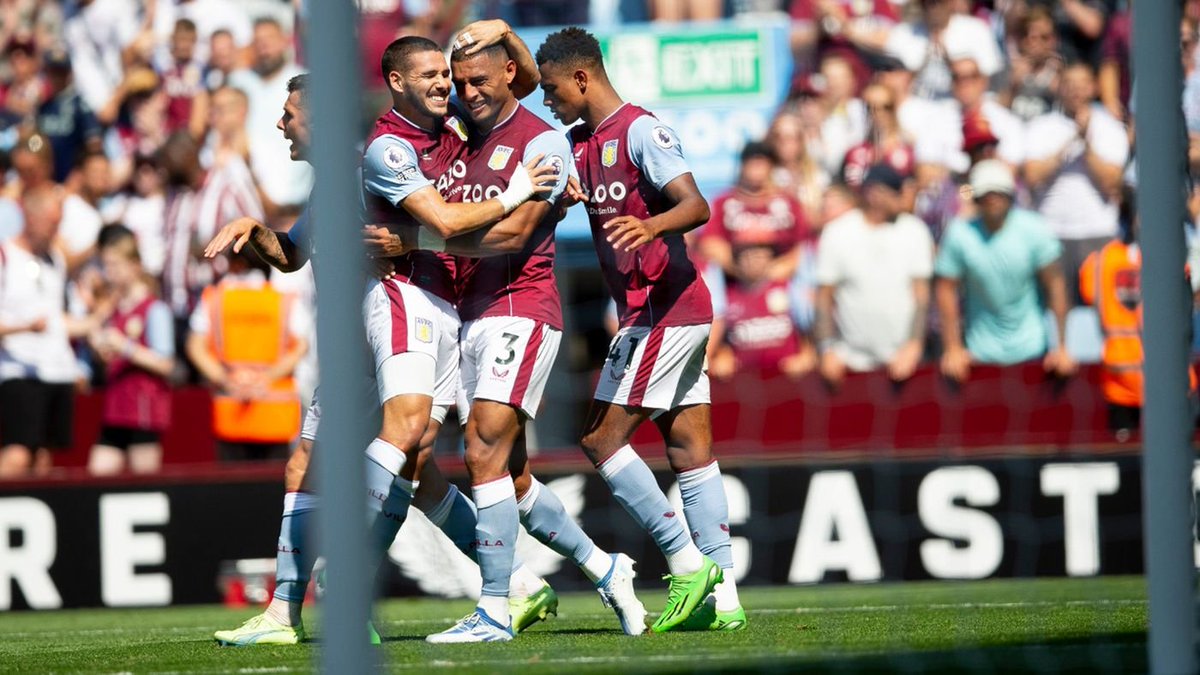 For their last Premier League win over Villa in 2016, Belgian international RomeluLukaku scored the third and final Everton goal in a 3-1 win away from home. At the time, Aston Villa were in the relegation zone, while Everton were eyeing a place in the top half of the table.

Visitors Everton took the lead as early as the fifth minute through Argentine defender Ramiro FunesMori off the corner kick from Kevin Mirallas. Aaron Lennon added a second goal for the Toffees on the half-hour mark. The strike from ex-England winger Aaron Lennon ensured that Everton went into the half-time break with a two-goal lead. Aaron Lennon started the game on the right side of the Everton attack and he was able to score a decisive goal. Ex-Stoke City and Chelsea star Lukaku scored a third goal for the Toffees on the hour mark. Benin Republic striker Rudy Gestede pulled one back for Villa in the final quarter of the game, but it turned out to be mere consolation.

The away win over Everton took the Toffees into the top half of the table, while hosts Villa stayed in the relegation zone.